All Kyokushin Tameshiwari Records: From the First One To the Current 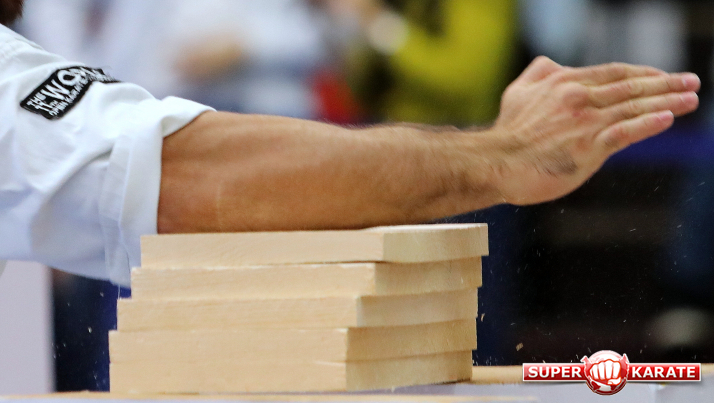 There are four techniques in tameshiwari: Seiken (fore-fist), Sokuto (knife-foot), Enpi (elbow) and Shuto (knife-foot). The standard board is 33 centimeters long, 21 centimeters wide, 24 millimeters thick and is made of soft wood (usually pine wood).

The first tameshiwari record in Kyokushin was set on September 20, 1969 at The 1st All Japan Open Karate Tournament. The winner was Terutomo Yamazaki who broke 16 boards.

Up to date the top tameshiwari achievement is 34 boards broken. This record was set by Ilya Karpenko on July 27, 2015 at The All American Open Karate Championships in New York.

Below there is a list of all tameshiwari record breakers and their achievements: 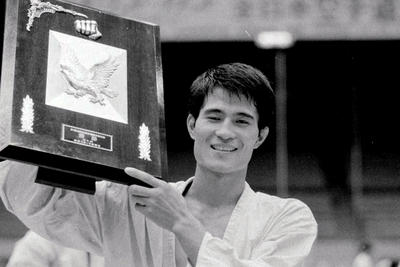 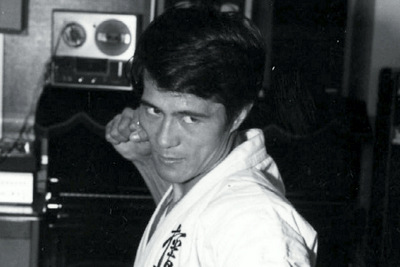 The first three records were set by Terutomo Yamazaki. He was Kyokushin tameshiwari record-holder for a whole decade who managed to improve on his own achievement twice. 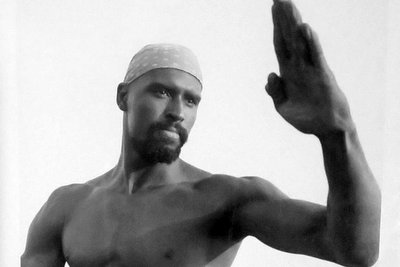 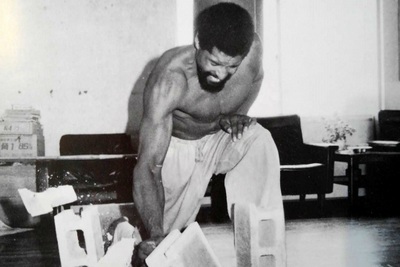 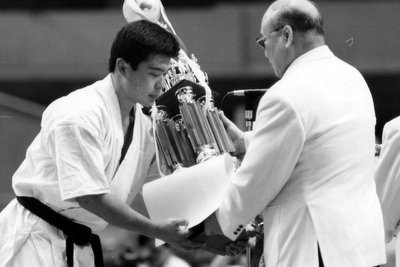 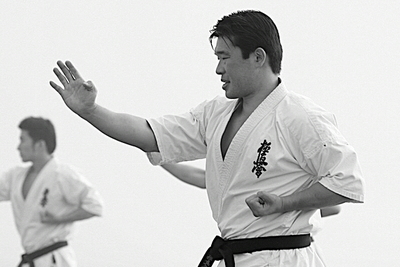 Other fighters were able to replicate Masuda's achievement but it was only 8 years later when more boards were broken. 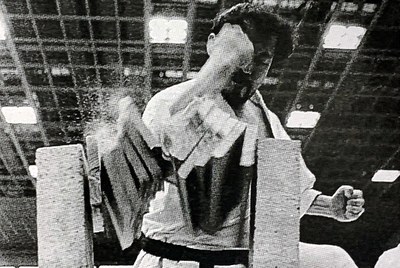 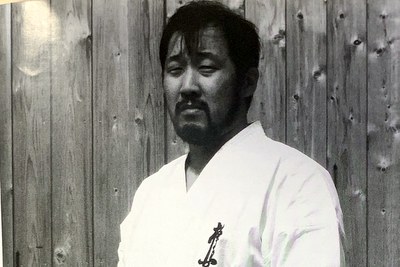 This can be considered to be the top achievement at the tournaments held in Japan. No one was able to beat this record at Japanese tournaments. And even at the global scale Kiyofumi Abe's tameshiwari points remained the highest for almost 15 years. 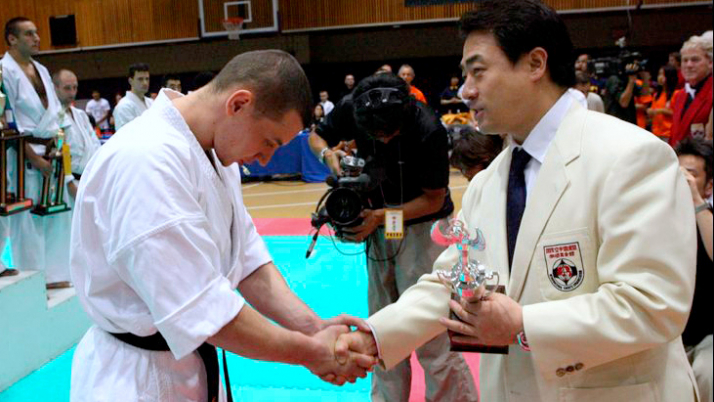 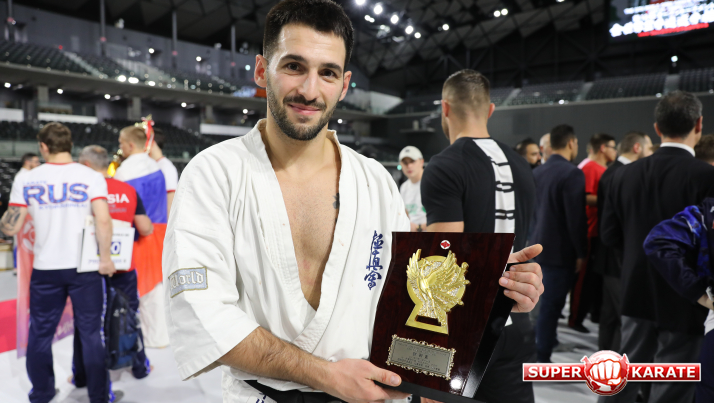 It will be very difficult to break records with broken «American boards» at tournaments in Japan.

In the article Tameshiwari Records of the Absolute World Championships, we calculated (combining the best attempts of all championships), the potential Tameshiwari record for tournaments in Japan is 35 boards (7 | 10 | 9 | 9).

So the main tameshiwari record is still ahead!