Each and every Internet source including the IKO official web site informs that the Tameshiwari winner of the 4th World Open Championship that was held in 1987 was Zbigniew Matacz (№69) from Sweden. But it is absolutely not this way.

After we had published an article named «World Open Championships Tameshiwari Records», we were contacted by our Japanese colleague who told us that Zbigniew Matacz had not participated in World Open… At the very last moment at the 4th Wold Open there was a substitution of fighters in the Swedish national team and instead of Matacz who got ill Michael Lehner at that point training in Japan went on tatami.

It was Lehner who won Tameshiwari at the World Open Championship in 1987.

However Zbigniew  Matacz’s name was indicated in all tournament booklets and draws published. What is more, after the Championship in all the magazines devoted to this event and even in the credits of the official tournament video Matacz who failed to appear was mentioned instead of Michael Lehner. 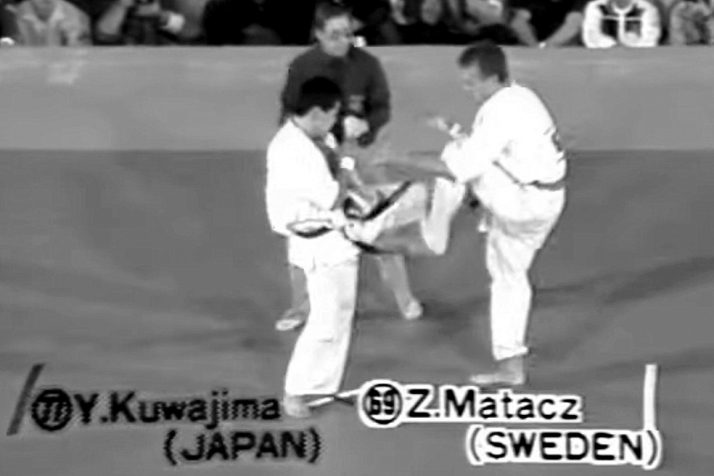 Those who personally know Lehner and Matacz do understand that the person fighting on the video is Michael Lehner but he is annotated as Zbigniew Matacz.

This was confirmed by Shihan David Pickthall who participated in World Open in 1987. Swedish fighter Jonas Rosin gave us information from Shihan Söderkvist stating the following: «Matacz got ill and was substituted by Michael Lehner. The Japanese didn’t have enough time to change the name in the tournament draws, that’s why the Matacz’s name was still there. But in fact it was Lehner who won Tameshiwari.»

We want to redress historical injustice. We suppose that at least all the official sources must make necessary corrections in their information materials.

Diving into the information realm surrounding Zbigniew Matacz and Michael Lehner we have learnt a bunch of interesting facts,

Both of them quit Kyokushin a long time ago. 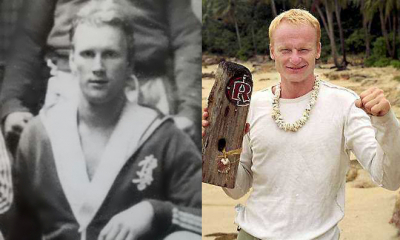 Zbigniew Matacz moved to Sweden from the Polish city of Lublin in 1987.

He entered the Swedish national Kyokushin team, changed his polish name to Antony Matacz and started to work as a sports advisor.

In 2003 he became famous all over the country after winning the Swedish reality game show named «Expedition Robinson».

In March 2019 he had a heart transplant because of a congenital heart disease. 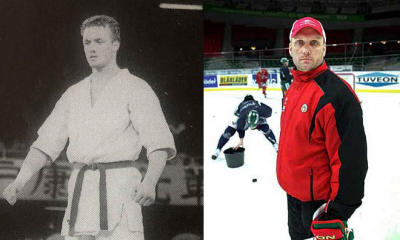 As for Michael Lehner, in the mid-1990s he founded a rehabilitation center for drug addicts and criminals that was supported by a hundred of town councils and the Swedish Prison Service. In 2009 the rehab was dissolved on account of severe conditions. Ex-drug addicts and criminals were subject to tough ordeal including collective punishment for the misbehavior of any community member. Nevertheless, the rehab helped many hundreds of people to get back to normal life.

We would like to note that Michael Lehner is not the only Kyokushin fighter who chose a career in professional hockey. In 2016 Sensei Sergey Kipriyanov became a member of «Metallurg» ice hockey club coaching stuff.